How about a little fire, Scarecrow?

Announcing the latest addition to the 73 Effects roster - the Wicked Witch. Take a dirty transistor boost and shove it into a vintage Clyde McCoy wah-wah circuit and you get a solo/lead boost pedal that just flat-out screams. The boost control adds grit and volume while the "Heel-Toe" control lets you adjust the wah sweep so you can leave it in one spot- think Mick Ronson or Michael Schenker's tone.  The range switch gives you three sweep ranges from screechy treble to woofy bass. Somewhere in there you will find the sweet spot that will cut through any mix. It works magic for a sterile lead tone on a solid-state amp and makes tube amps spit fire. You have been warned. 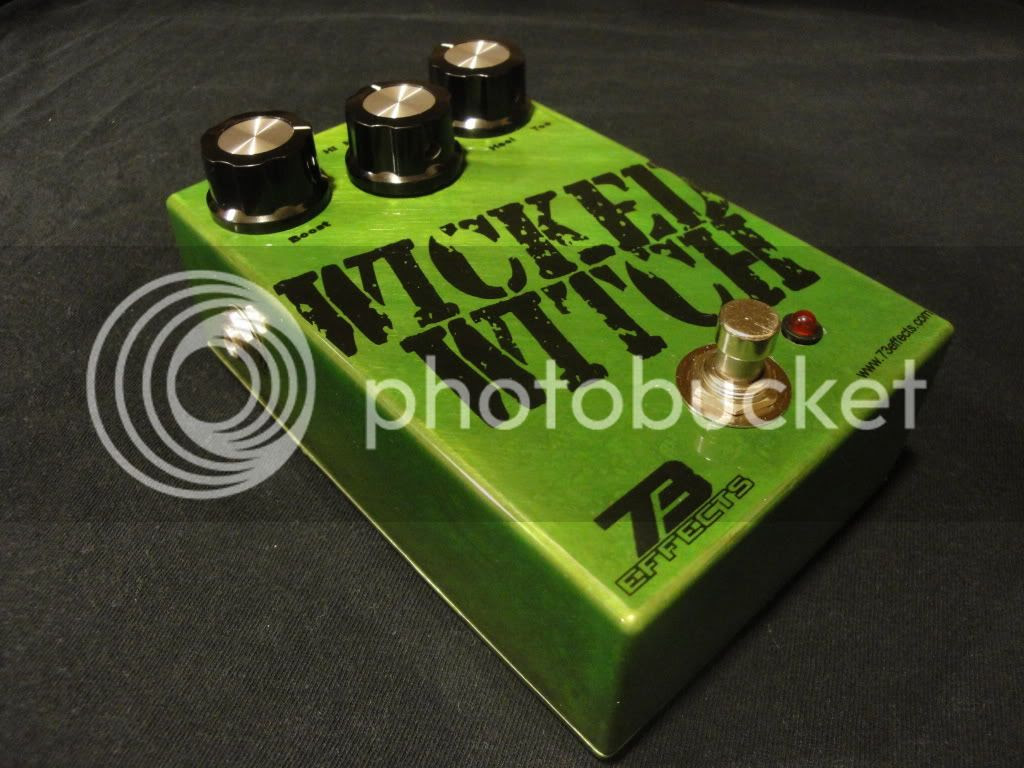 The Wicked Witch was developed with Johnny Wator of The Last Vegas - gig tested, tweaked, and refined until it was...well, wicked. The fun starts with a dirty diode-clipped transistor boost that kicks the gain, sustain, and harmonics up a notch. The rest  is pure vintage McCoy - a real wah circuit that features a Sabbadius Soul inductor, the most accurate replica of the ancient Vox halo inductor we could find. Add some NOS Mullard Tropical Fish capacitors and BC109B transistors to complete the trip back in time. True bypass switching and a 9v adapter jack bring it into the 21st century. 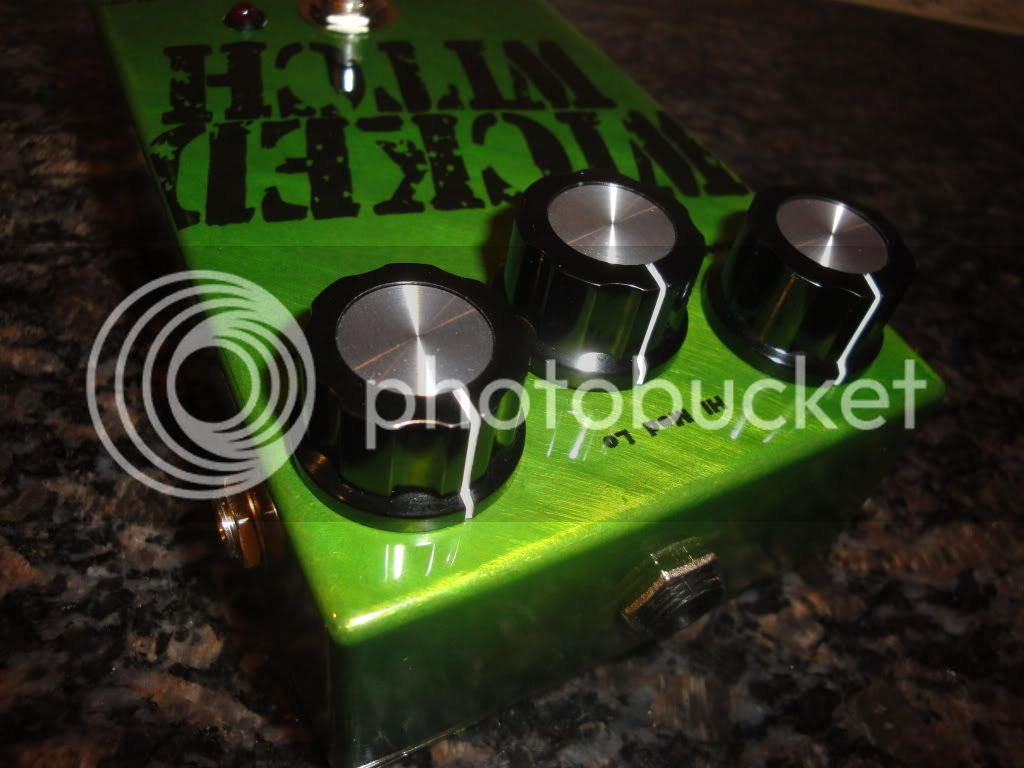 The Wicked Witch is available with a four-week lead time for $160 plus shipping. 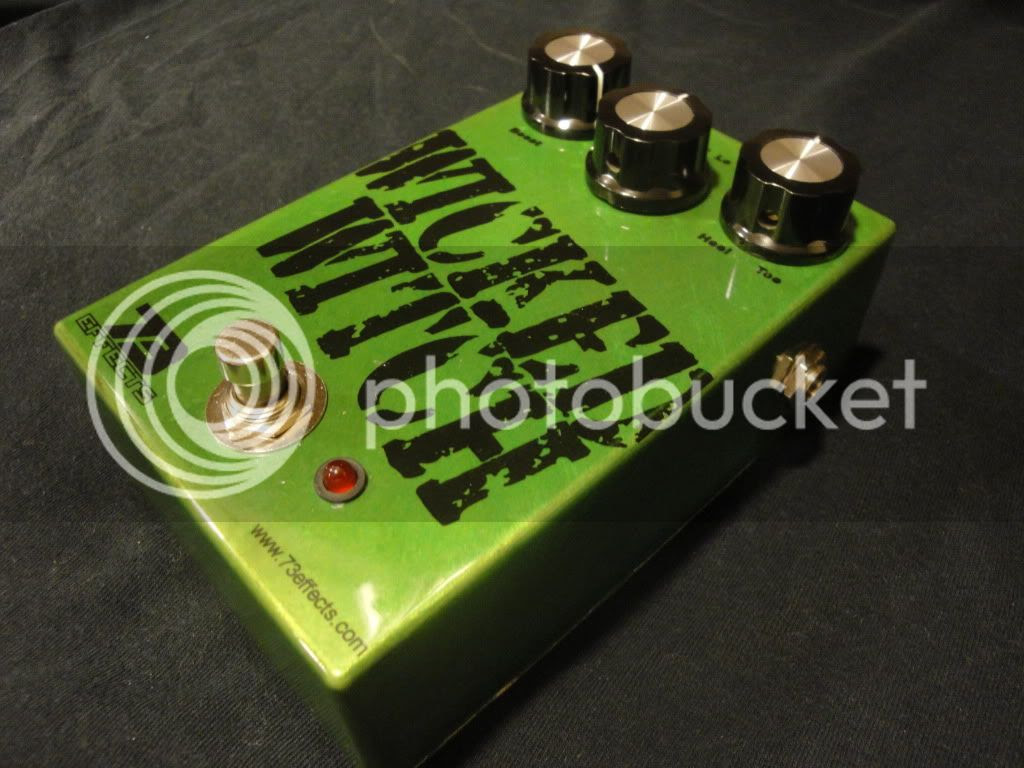 Hey. Thanks for visiting and welcome. 73 Effects is my microscopically small boutique guitar effects business. What you'll find here are some unique and distinct pedal designs based on classic circuits. I'm not reinventing the wheel but putting my own spin on some old favorites. 73 Effects pedals are built from top-quality components with a personal touch and exclusivity that only a small-time builder can deliver. Since they are drilled, assembled, wired, and finished entirely by hand, they are not exactly perfect. I try, though. However, you can expect them to be solid, road-worthy additions to your pedalboard that sound and perform like you'd expect from a high-end professionally produced pedal but without the "yeah, I have one of those" factor.

73 Effects is intentionally small-volume. You will not see these pedals in Sam Ash. Each pedal is signed and dated by me, each has my undivided attention. I build them one at a time to order so you are guaranteed a unique and rare effect. I'm always willing to do custom finishes and options, so let me know if you have something cool in mind - chances are I can make it happen. So, check out the pedals, if you want more info or just want to BS about gear or whatever, drop me a line. Thanks for visiting!